Whether your business is on a fixed or flexible purchasing contract, get a clear view of current and future gas and power prices with our Energy Markets Dashboard.

To register your interest submit your business email

After the dip in prices last week following Putin’s statement on increasing gas flow to Europe, the markets gradually ticked back up ahead of Monday’s latest monthly auction for Russia to nominate extra gas flows to Europe for November, reflecting nervousness over whether he would deliver. Indeed, the auction results published before midday showed again that no new volume had been booked via Ukraine, though a third of available capacity was booked via a pipeline through Poland. Russian officials have continued to hint that approving Nord Stream 2 is linked to their willingness to increase supply to Europe. Initially, the market jumped on the news but fell back later in the day, a positive sign the concern is easing slightly over Winter supply. There has been some cautiously optimistic news from other fundamentals with a mild start to October and after a couple of days of cooler weather, temperatures are forecast to return to above normal next week. In addition, the latest longer-range estimates have put a higher probability on a milder than average Winter in Europe though cold snaps have been predicted for both November and December. Near term gas and power, prices remain well below recent peaks, while further out some gas contracts are close to recent highs, but power contracts remain at a discount, helped by the easing back of Carbon prices.

Both EU and UK Carbon contracts posted week on week losses with the more liquid EUA contract hitting a 2-month low of €56.75/tnCO2 at the time of writing while the UK contract continues to be highly volatile and is currently at a 1-month low of £56/tnCO2. The buying pressure in the UK caused by holders of EUA’s selling and buying UK contracts seems to have receded through the UK contract remains at a significant premium to its European counterpart given the exchange rate. Brent Crude oil came within a whisker this week of hitting 7-year highs, just failing to trade above the highs last hit in 2018 but is still holding above the $80 per barrel level at $83.75/bbl. The other main product, West Texas Intermediate (WTI) however did break through its 2018 highs and is currently trading at around a one-dollar discount to Brent. 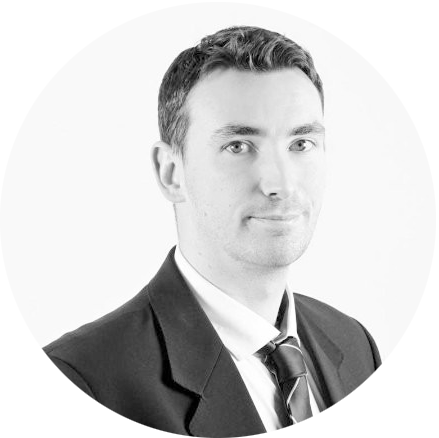 Outlook for the week ahead…

While the failure of Russia to nominate much volume for November, none via Ukraine, sent a bullish signal to the market, the fact that nearly all contracts have stayed below recent highs on the back of improving fundamentals is the first cautious sign that we may have peaked. There are many upside risks still out there but with much of the panic buying over and the near-term milder forecasts and improved wind output all point to a potential further easing of prices back away from the highs. While it is far too early to be talking about a downtrend, we expect most contracts to continue to trade below recent highs with the potential for larger downward correction on front month contracts if weather conditions remain favourable.