Skip to content
How much are hidden kilowatt-hours costing your business? 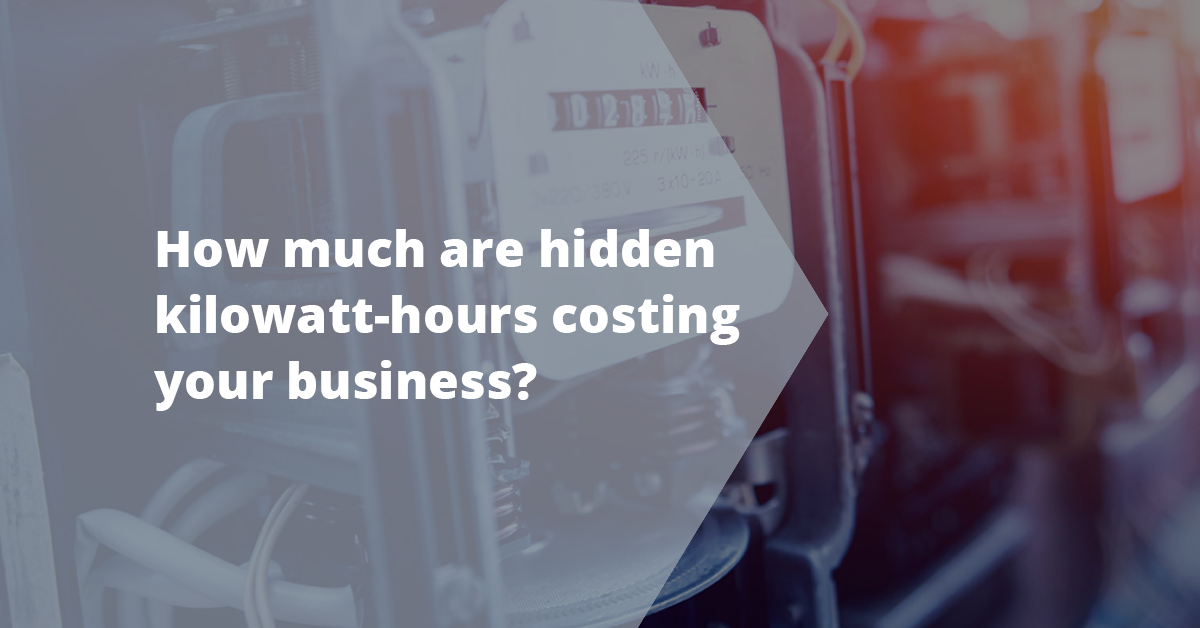 You may feel like you’ve got your energy consumption under control (and maybe you have) but we’re finding many businesses aren’t aware of where all their energy is being consumed, and these hidden kilowatt-hours are costing businesses thousands. Not ideal when energy prices have been increasing every year for the last ten years.

What do we mean by hidden kilowatt-hours? Taking inspiration from the weight loss industry, where hidden calories are those that the individual doesn’t realise they’re consuming, hidden kilowatts relate to the energy businesses don’t realise they are using and being charged for. The root cause of hidden kilowatts could be a number of things from inefficient time controls, powering heating and cooling systems simultaneously or even poorly performing equipment, to name a few.

The problem is because they’re hidden, businesses don’t realise how big an impact they have on their operational efficiency and continue to take a do-nothing stance.

Can you give me some examples?

Sure, we have loads, for example, a plastics manufacturer found machinery left on while not in use was costing them £200 a week, that’s a massive £30,000 which had been wasted during the three years since they were installed. And, a newly refurbished office was using high levels of energy out of hours, figuring this out and killing those kilowatt-hours saved them around 52% of their total bill. Another example was a manufacturer whose compressed air system was using unusually high amounts of energy, turned out this was due to a number of leaks that were costing them £5,000 per month.

How can businesses take action against hidden kilowatts? The trick here is using one technique is likely to fail, but by harnessing the power of data, technology and expert people, you’re on the road to success, let me explain: 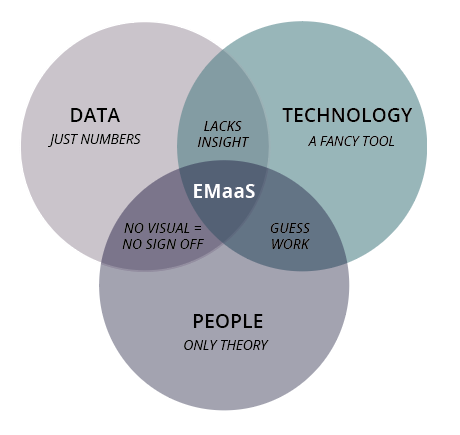 So how can you combine these? Unless you’re one of the UK’s biggest companies who have the luxury of an energy management team in house, your only option is to outsource, but wait! Before you think “we don’t have the budget for this” or “there’s no chance my boss or the board will sign off the investment” and click off the page, what if the cost of outsourcing this could be self-funded through the energy cost savings?…

Interested in knowing more about how EMaaS identifies and eliminates these hidden kilowatt-hours?