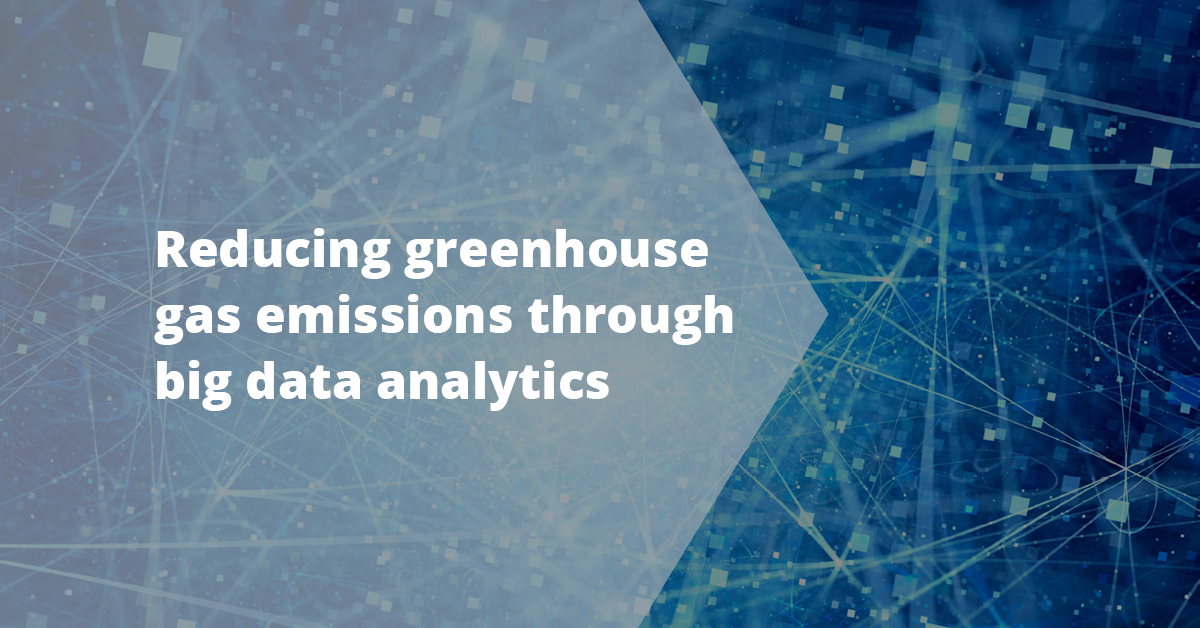 Did you know that 68% of all extreme weather events that happened in the last 20 years were affected negatively by human-caused climate change?

That’s what Carbon Brief found when they conducted an ‘extreme event attribution’ study (in Layman’s terms: what caused major events to happen).

And it’s no surprise that the UK Parliament declared a climate change emergency last year, you don’t have to do much research to see the effects – in January 2020 Australia faced some of the worst bushfires it’s ever had and much of the scientific community have chalked this up to climate change.

A major contribution to climate change are the CO² emissions made whilst generating energy, with lots of the UK still using energy produced from fossil fuel reliant generation. In 2018, CO² made up 81% (364 MtCO²e) of all the UK’s greenhouse gas emissions (449 MtCO²e) which although down 2% and 39% since 2017 and 1990 respectively, still represents a huge part of the UK’s effects on the atmosphere. Therefore, energy efficiency will become a major factor in reducing the amount of emissions produced across the globe.

Reducing energy consumption is rapidly becoming a tier 1 objective for businesses across the world, and the benefits are plain to see. With the UK announcing plans to be carbon neutral by 2050 and scientists warning that the effects of climate change will be irreversible by 2030, businesses will form a huge part of the anti-climate change effort – and big data analytics can be a major tool in making this a reality.

So what is it?

Big data analytics allows you to analyse large data sets and draw conclusions so you can make better-informed business decisions.

Without big data analytics, energy-intensive users have a contract that they are billed to, massive levels of consumption on site(s) and a large black hole in the middle where they are using the energy. Any anomalies in energy consumption would go unnoticed and this energy waste not only costs a business money but also contributes to carbon emissions.

Now, with access to big data analytics businesses can easily visualise energy consumption by site, zone and even machine level. Meaning equipment inefficiencies, insulation problems and operational issues can be identified quickly and then rectified. This can have a massive impact on a business’s operating budget and effect that business has on the environment. Big data analytics also provides a business with the capability to forecast its energy consumption and predict future energy savings!