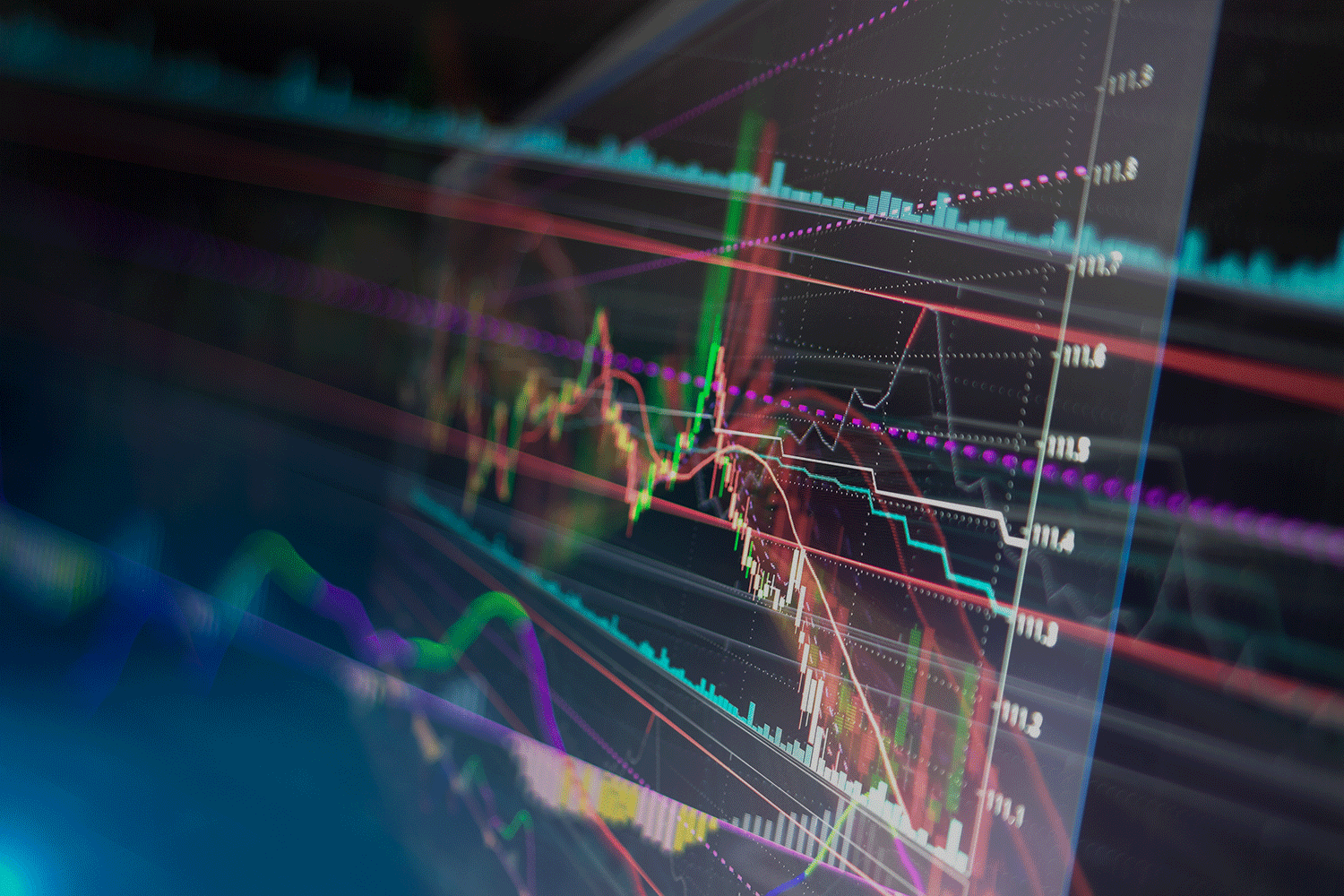 Wholesale energy prices rarely make the mainstream news, so when they do, it’s usually at the point of reaching some kind of crisis point. Over the weekend of the 18th and 19th of September 2021, we reached one of those crisis points, and to levels previously unseen.

In the past, we have had suppliers fail because of their exposure to volatile markets, lack of cash reserves, tight margins, and questionable hedging strategies, but this time we are seeing something that is in a different stratesphere, with prices reaching levels that have now made many business models unviable, and left multiple energy suppliers exposed including some of the biggest domestic suppliers in the UK with millions of customers watching closely to see how this will play out.

But while it may seem like this has happened overnight, this is a scenario that has been playing out in slow motion over the course of 2021 and for those that have been tracking it, this has only been a matter of time until the cracks began to show – a question of when, not if.

The cost of wholesale energy has been steadily increasing since the beginning of 2021 in anticipation of the UK economy opening back up. From March 2021 we have seen an acceleration on an exponential scale, leading to prices for some seasons 4 times higher than we would usually expect.

There are going to be many direct and indirect impacts of the current crisis:

Among those that will be directly impacted by the current crisis will be Energy Intensive businesses and energy suppliers.

The indirect implications of this crisis could be huge, ranging from impacts on the fresh food and drink industry supply chain, how domestic energy bills might see increases, domestic customers finding themselves without an energy provider, and how government levies on energy are recovered from failed suppliers.

So we’re expecting this story to continue to run in the mainstream media until the knock-on impacts have been solved, mainly the shortage of C02 impacting the fresh food supply industry and the likelihood of some of the largest domestics energy suppliers going into administration.

The possibility of support packages for both issues seems likely, although they would only address the symptom of the current wholesale energy markets and not the underlying issues. Our energy system is in transition, towards a cleaner, greener future, but it needs to find the right balance between sustainability, security of supply and affordability. Until it does, future events like this will become more likely and more frequent.