Skip to content
House of Lords visit for directors 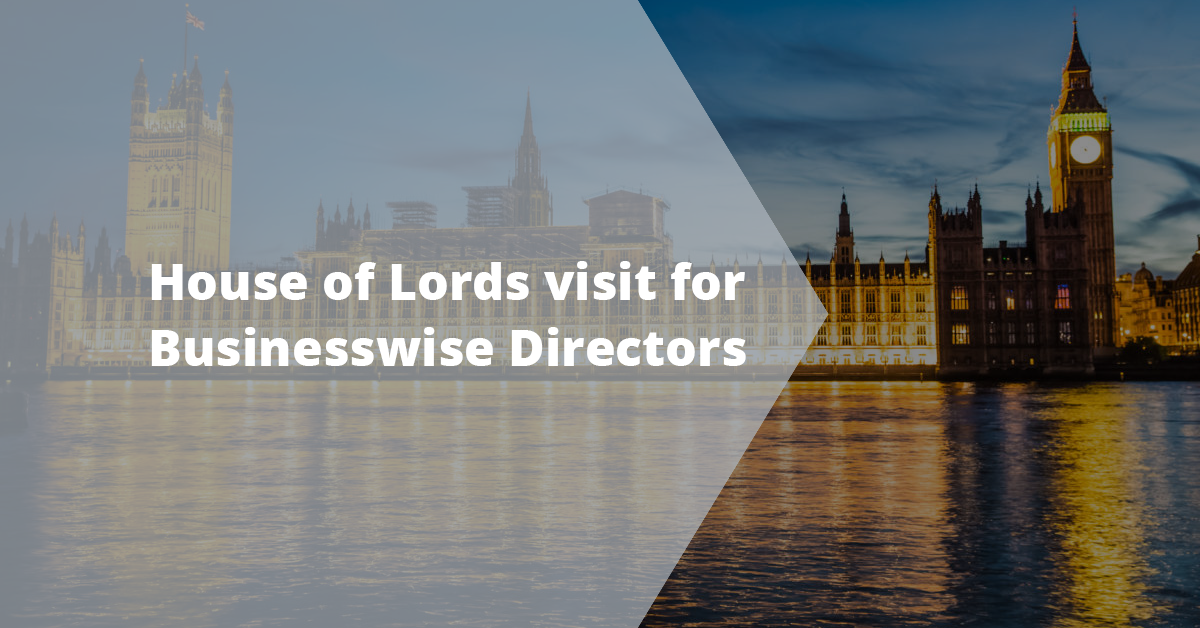 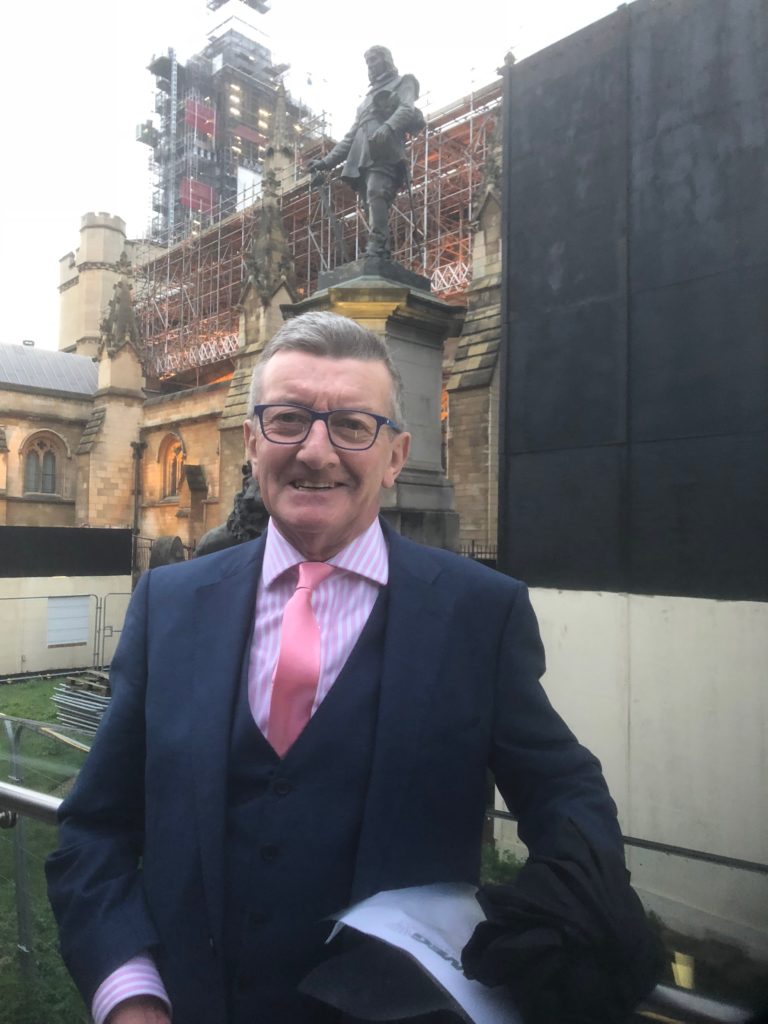 While the title of the debate was “Banning Diesel Transport in Cities – The Implications”, the main discussion point was in fact about the large-scale adoption of electric vehicles and what needs to be in place to support this shift effectively and within the ‘green’ parameters.

Peter said: “We learned about the leading players in the adoption of electric vehicles, for example; the Norwegian government has been aggressively interventionist in their promotion; reducing taxes, installing charging infrastructure (10,000 charging points), giving access to bus lanes and offering concessionary rates for parking charges, ferry fares etc, resulting in 50% of new car registrations being EVs this year.

“And, as we might expect, China has set out to lead the world in the production and adoption of electric vehicles, through the government’s command of the economy, with ambitions of domestic sales of electric vehicles to be one million units in 2018, with a target of two million by 2020.”

These are all good stats, but while Norway and China appear to be ticking the right boxes and leading the charge to a cleaner future, there were concerns that moving to EVs is not all good news:

There is little doubt that both Norway and China are leading the way by supporting EVs with strong incentives, but there are other, potentially greener, technologies out there; principally the hydrogen fuel cell which are yet to be fully explored. 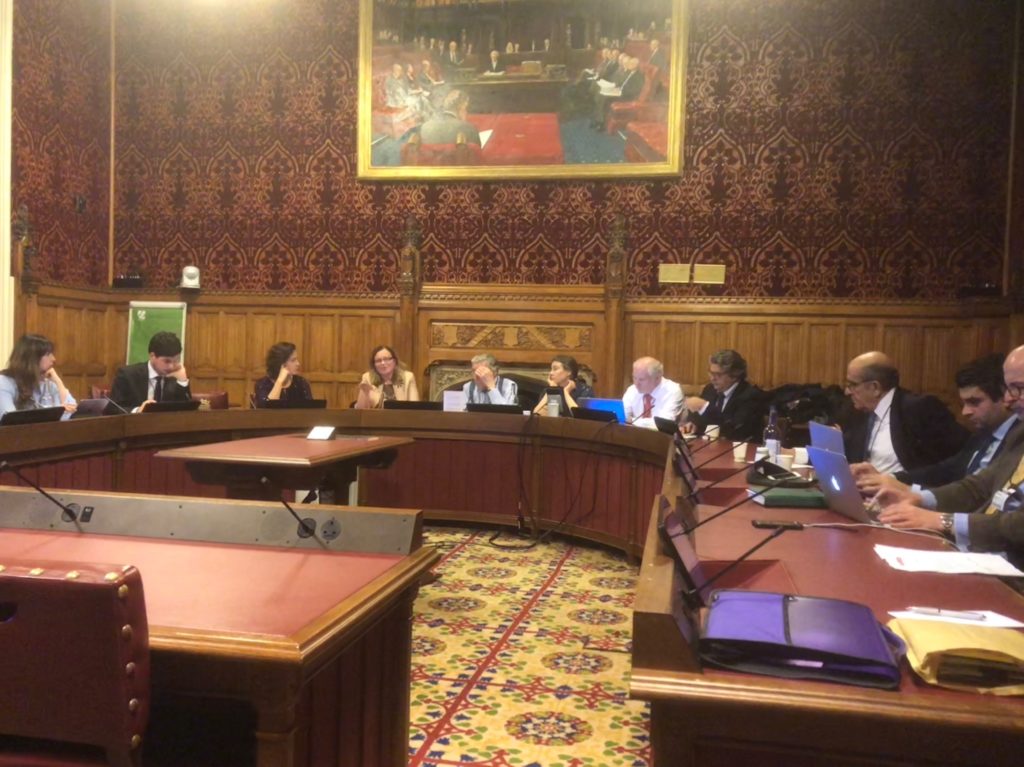